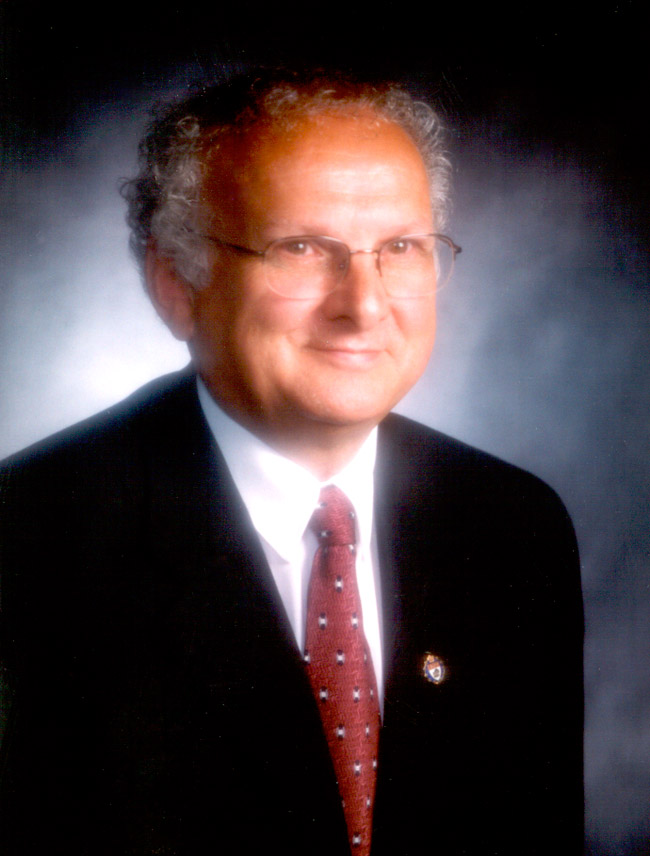 Joseph Gérard Léonce Bernard O.PEI (born May 23, 1943) is an Acadian-Canadian politician and a former Lieutenant Governor of Prince Edward Island, the third Island Acadian to hold this position.

Born in Abram Village, Prince Edward Island, he received his early education at Evangeline School in Abram Village, becoming a member of the first class to graduate from the school after the completion of its construction, in 1962. He then went on to take courses in bookkeeping and accounting while a member of the Royal Canadian Air Force. Soon after, he married Florence Gallant of Cap-Egmont, located in the same area as Abram-Village. Together, they have four children, Michel, Pierre, Francine, and Charles, as well as three grandchildren.

Before entering politics, Bernard served as office manager with McGowan Motors in Montague and as general manager of the Evangeline Credit Union in Wellington, Prince Edward Island.

Mr. Bernard has always been a strong supporter of the co-operative movement, both provincially and nationally, having served as President of the Conseil de la coopération de l'Î.P.É as well as Vice-President and Treasurer of the Conseil Canadien de la coopération . Among other positions, he also served on the Advisory Committee of the Federal Minister responsible for co-operatives.

He is also very active in community affairs, having held executive positions throughout the years with such organizations as the Federation of Prince Edward Island Municipalities, the French Language School Board, the Wellington Boys & Girls Club and the Evangeline Tourism Association.