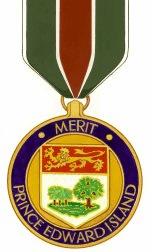 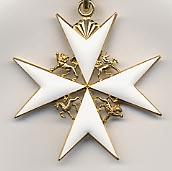 As the Queen's representative in the province, Her Honour was invested as a Dame of Justice and installed as the Vice-Prior of the Order of St. John in Prince Edward Island on October 17, 2018.  The role of the Vice-Prior is to preside over investiture and award ceremonies and to aid in recognizing the St. John Ambulance volunteers and those who aid the organization in its mission.  The Order of St. John is a humanitarian order that was recognized as a national order in the Canadian Honours System in 1990. 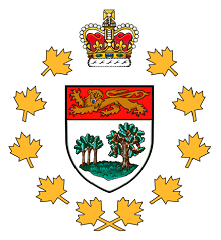 The Lieutenant Governor has a personal flag, called the vice-regal standard, which is flown on her vehicle and at Government House when Her Honour is in residence.  It is royal blue in colour with the shield of arms of the Province surrounded by a circlet of 10 gold maple leaves, representing the provinces of Canada.  Above the shield is St. Edward’s crown which symbolizes the dignity of the Lieutenant Governor as the Sovereign’s representative in the Province.

Role of the Lieutenant Governor